How it all began - by Gerhard Pilz 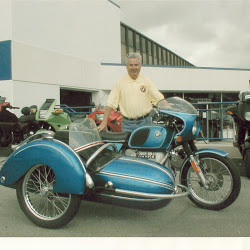 Following a rally /campout in the summer of 1997 (the then fifth year of the rally) Gerda and I had volunteered as Rally Masters. The Northern Illinois BMW Riders Club was founded by a small group of BMW riding friends with big ideas. We all had chipped in for food and drinks to keep the campout in Galena going and by the time it was all over we had  $65 left over in a coffee can and someone suggested to start a new BMW Club.

Our first club meeting was held in October of 1997 at the Holiday Inn in Carol Steam and was later relocated to the Hilton Garden Inn, St Charles IL. We are currently meeting at Gino's East in South Barrington.

In 2011, now 15 years after it began, our logo was also redesigned and revised in order to comply with the new BMW standards.

The club has now more than 50 friendly and helpful members from all walks of life with one common thread linking us to our heritage and our love for Motorcycles and BMW Motorcycles in particular.

We hope that you will consider joining us, either as members or just on a ride or two!

Gerhard (I am happy) Pilz

We are a 501C Nonprofit social organization:  BMW Motorrad Club of Northern Illinois (“The Club”).  It is the goal of our club to share our enthusiasm for BMW motorcycles and to create an enjoyable riding organization founded upon the support, education and camaraderie of others. Through this body of riders, we seek to promote safe and responsible ownership, positive community engagement and a dedication to the sport of riding.
Safety, Education, Association and Dedication. 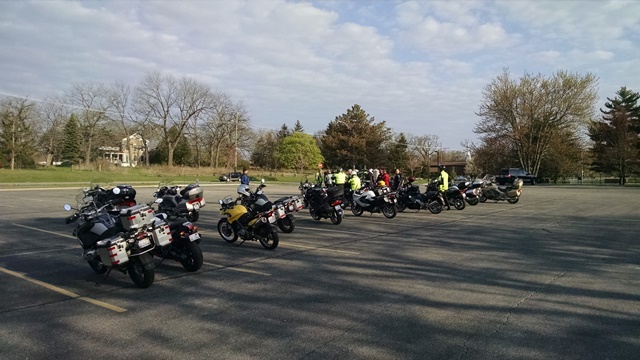